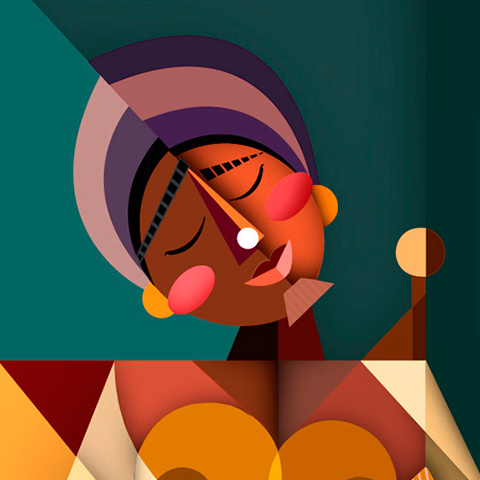 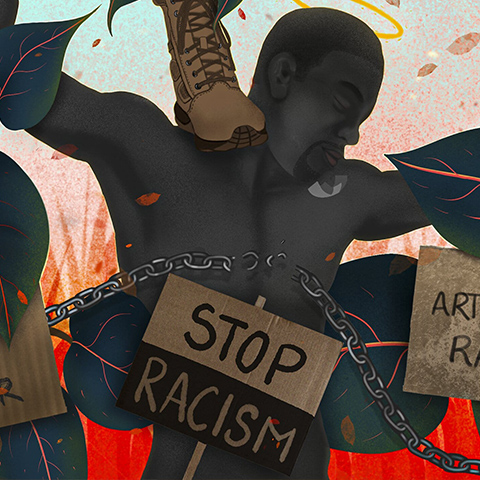 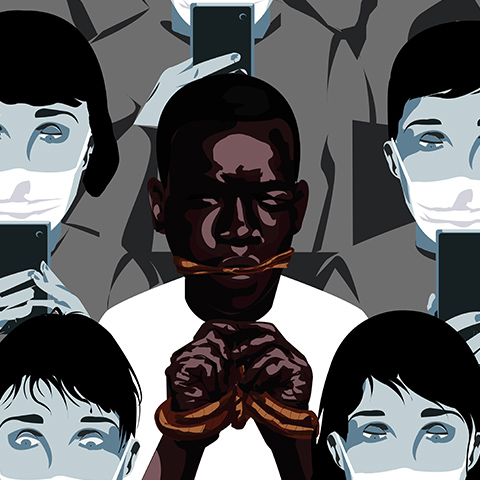 Un mundo Sin Mordaza (from now, UMSM ) is a NGO that promotes the human rights, the freedom and the justice through the art and the culture; in front of this premise and in front of the situation that crosses the whole world around the racial violence, consider of great importance give him voice to the work of artists of all the world against of the discrimination in an international contest of design and illustration in alliance with International Amnesty Venezuela, organisation that forms part of a network of more than 150 countries around the globe in the commitment for acting in defence of the human rights.

The aim of #ArtAgainstRacism is to transmit the importance of the fights against of the discrimination by racial reasons in the frame of the world-wide movement #BlackLivesMatter, through designs whose thematic was protests it to it peaceful against of the racial violence; the defence of the human rights; and the values of union, respect and coexistence. 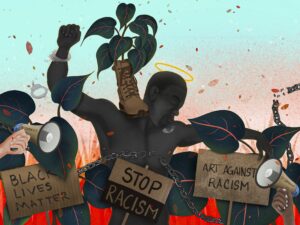 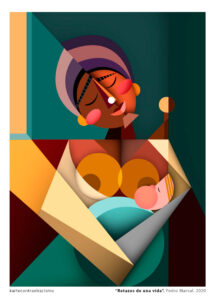 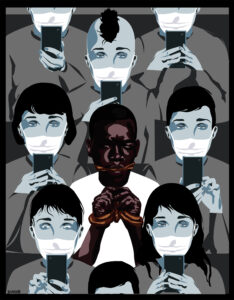